Bleb Technology is an italian startup company that was founded in 2015 in Prato by Fabrizio Innocenti. His strong experience in developing and selling ICT and RFID solutions brought Blebricks Technology to life.

Blebricks are modular products allowing instant prototyping of electronic devices for IoT applications. Thanks to a dedicated software suite, it is possible to realize a Proof of Concept (PoC) almost immediately to validate the idea.

The first prototypes were realized in 2016. Two years later, the Blebricks patent was registered in Italy and a group of Business Angels invested in the company making it possible to produce the electronic devices and bring them to the market. Thanks to this first investment, we had the chance to verify the real interest of the market in Blebricks, and within a few months the turnover forecasts have been overcome.

Blebricks technology is having great success, and was awarded from MIT during the App Inventor Summit held in Boston in summer of 2019.
Later that winter, Bleb Technology was selected to take part to Focus Live held at Museum of Science and Technology in Milan. Thanks to this participation, we had the chance to demonstrate how Internet of Things can be for everyone, especially for the school, where the learning of coding is catching on.
Blebricks’ instant prototyping is simple, versatile and suitable to different projects and needings such as applications involving motion sensors, presence sensors and air quality sensors, just to name a few. 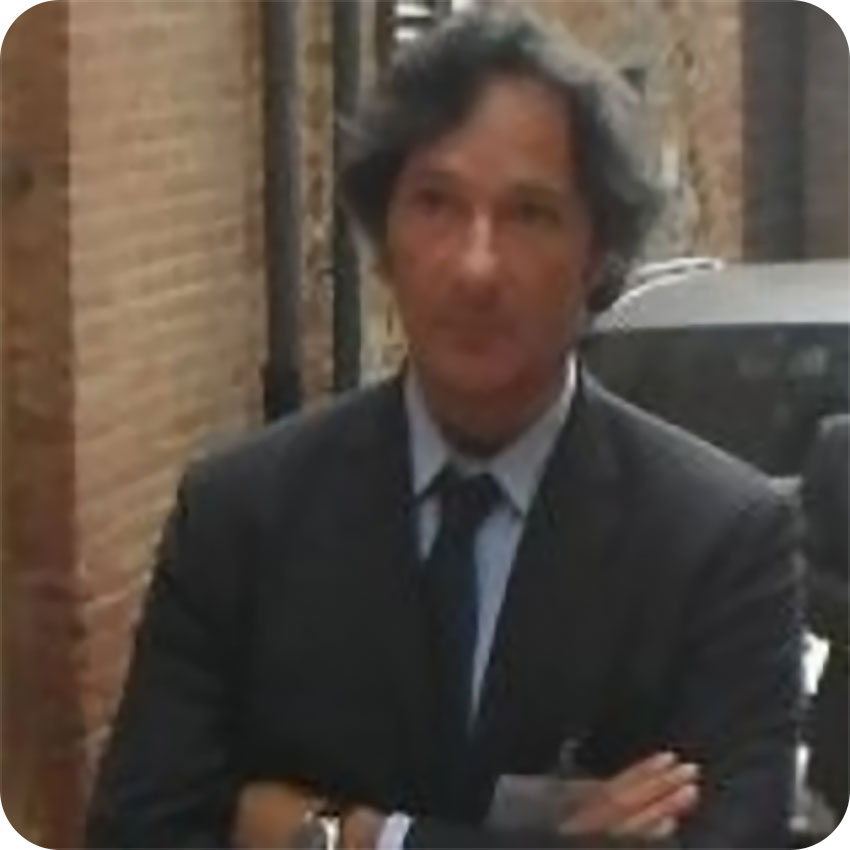 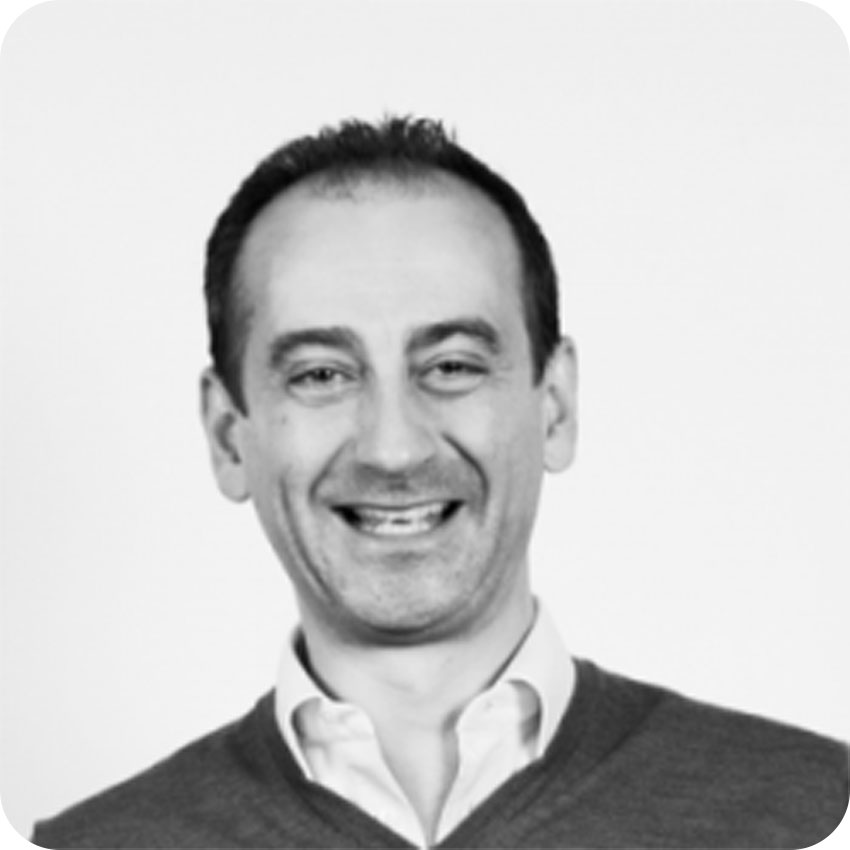 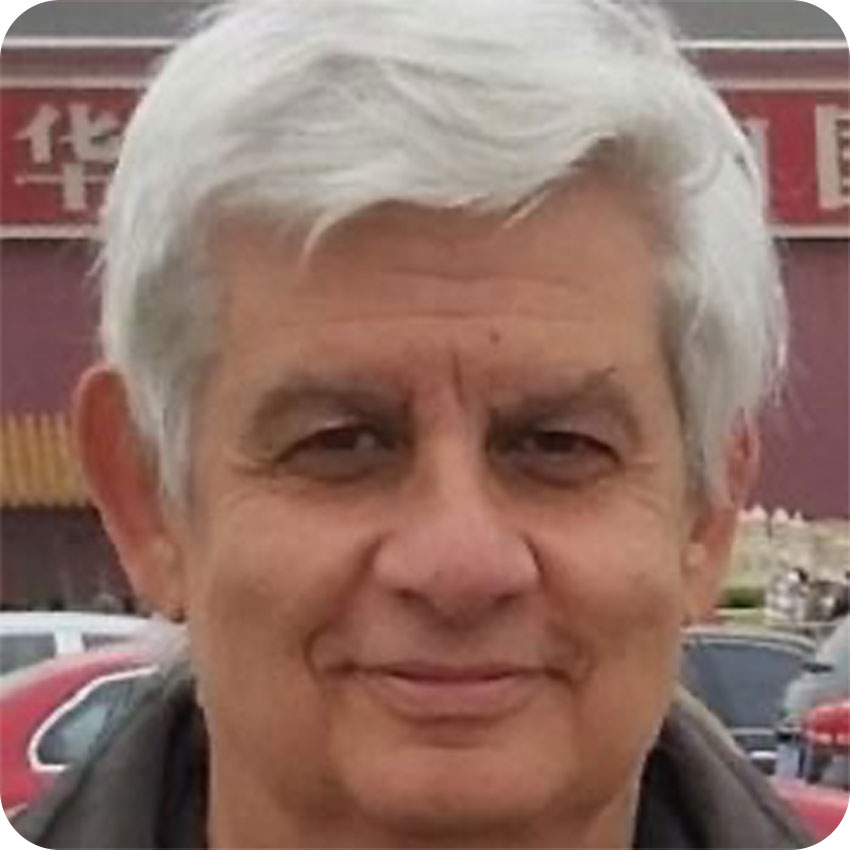 Ivano Greco was specialized at Scuola di Scienze Aziendali in Florence. He attended also the Mind the Bridge Foundation in Silicon Valley (a startup school for Italian entrepreneurs).
His multi-year career developed in Marketing & Innovative Project Management for ICT, Internet and Retail sector with a particular focus on startup companies.

Are you an aspiring entrepreneur or company searching for an innovative, versatile and reliable technology?

We are welcoming the creation of collaborative relationships and giving the chance to experience the revolutionary properties and functionalities of our Blebricks.

Join our Partner Program today and engage in the progress of our products while at the same time meeting your own needs.

For more information, please fill this form out.

Expect to hear from us in less than 24 hours.

If you have not done it yet, feel free to fill out our Non-Disclosure Agreement and attach it.

Blebricks have passed the experimental phase, the prototyping phase and are heading towards the industrial production, before reaching the commercialization phase.

Bleb Technology has applied its patented technology multiple times already. In 2016 the first seed investment came from Openseed, an investment vehicle which was born in Florence from the local network of Business Angels. The new capital increase is now open.